You are at:Home»Intravenous Literature»Factors associated with the prevention of needlestick and sharp injuries

"In the present study, we investigated the roles of safety climate, job demands experienced by physicians, and physicians' self-efficacy in affecting physicians' behaviours to prevent NSIs" Chen et al (2020). 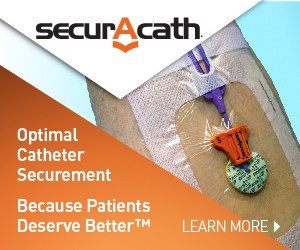 I enjoyed reading... Factors associated with the prevention of needlestick and sharp injuries