Best dressing and securement for the prevention of peripheral intravenous catheter failure?

Home » Best dressing and securement for the prevention of peripheral intravenous catheter failure?

BACKGROUND: Two billion peripheral intravenous catheters (PIVCs) are used globally each year, but optimal dressing and securement methods are not well established. We aimed to compare the efficacy and costs of three alternative approaches to standard non-bordered polyurethane dressings.

METHODS: We did a pragmatic, randomised controlled, parallel-group superiority trial at two hospitals in Queensland, Australia. Eligible patients were aged 18 years or older and required PIVC insertion for clinical treatment, which was expected to be required for longer than 24 h. Patients were randomly assigned (1:1:1:1) via a centralised web-based randomisation service using random block sizes, stratified by hospital, to receive tissue adhesive with polyurethane dressing, bordered polyurethane dressing, a securement device with polyurethane dressing, or polyurethane dressing (control). Randomisation was concealed before allocation. Patients, clinicians, and research staff were not masked because of the nature of the intervention, but infections were adjudicated by a physician who was masked to treatment allocation. The primary outcome was all-cause PIVC failure (as a composite of complete dislodgement, occlusion, phlebitis, and infection ). Analysis was by modified intention to treat. This trial is registered with the Australian New Zealand Clinical Trials Registry, number ACTRN12611000769987. 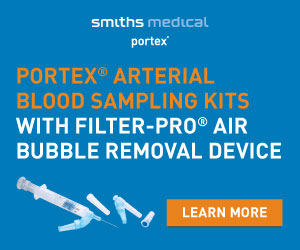 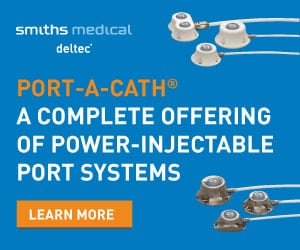 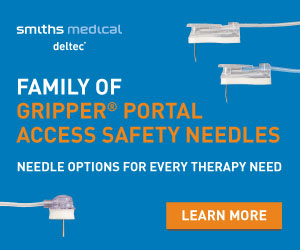